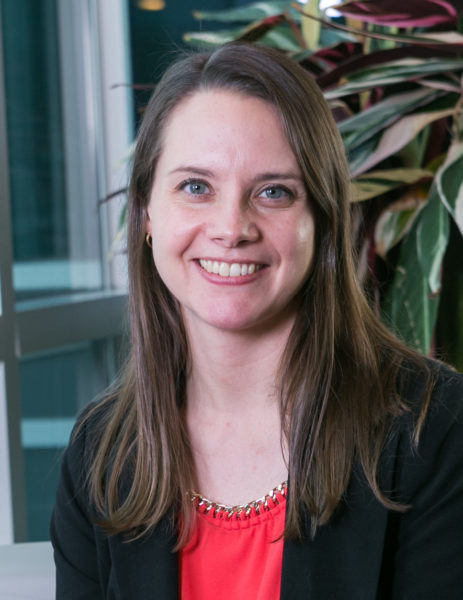 Katie Lowe is the Executive Director of the BC Egg Marketing Board.

She started with BC Egg as the Manager Operations in 2015 and was promoted to Executive Director the following year. Prior to joining BC Egg, Katie worked with the BC Chicken Marketing Board for 11 years where she started her career in the poultry industry as an on-farm auditor. Katie holds a Bachelor’s degree in agroecology with a concentration in animal studies from UBC. She is well-versed in animal care as she served as a research assistant on the UBC Dairy Farm. In addition to her education, Katie received her Professional Agrologist designation in 2012 and PAACO certification in 2009.

Katie is a member of the following national committees: the Egg Quality Assurance Project Team, the Salmonella Entriditis Protocol Project Team, and the Conventional to Enriched Transition and Producer Price Project Team.

Katie is also a member of the following provincial committees: Director of the Central Agriculture Facility, the Council of Marketing Boards, the Dairy Egg and Poultry Industry, the Fund Management Committee, the Salmonella Entriditis Working Group, and the Surveillance Committee.

Joey Aebig is the Manager of Operations & Logistics at the BC Egg Marketing Board. He is responsible for managing BC’s production, quota, and on-farm programs. Joey has been with BC Egg since February 2016. He was brought on as the Operations Assistant and promoted to Manager of Operations and Logistics in January 2017. Joey completed his Bachelors of Business Administration in Accounting at Kwantlen Polytechnic University.

Joey is a member of the following provincial committees: the Emergency Operations Committee Movement and Permitting Control Team, the Production Management Committee, and the Egg Industry Advisory Committee. 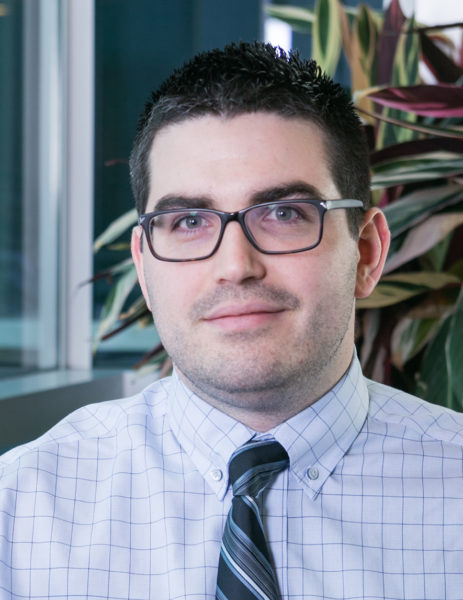 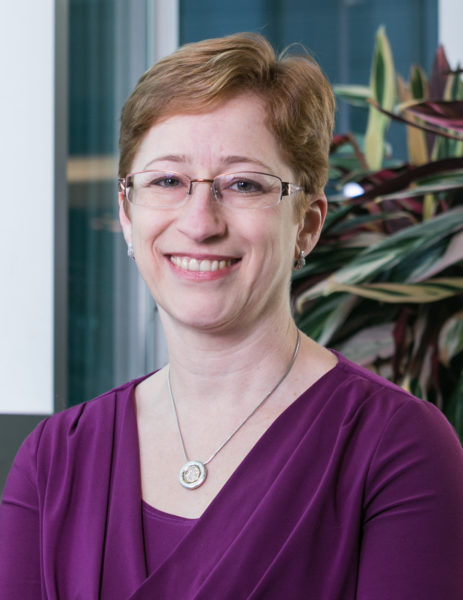 Amanda Brittain, MA, ABC, is the Director of Marketing and Communications. She joined the BC Egg Marketing Board in 2016. Her career spans more than 20 years working in a variety of industries including forestry, finance, health care and not-for-profit. She holds a master’s degree in communications from Royal Roads University and is an Accredited Business Communicator with the International Association of Business Communicators. She has won both national and international communications awards based on her work in the forestry sector. Amanda is a life-long learner and loves the days she gets to spend on the farm learning more about farm practices.

Amanda is a member of the national Interprovincial Marketing Working Group.

Amanda is also a member of the British Columbia Poultry Conference committee and the Marketing & Communications committee.

Erin Duetta joined BC Egg in 2011 as the Admin Assistant. She took on the role as an Accounting & Data Coordinator in 2013 before being promoted to Senior Accountant the following year. She was promoted to Manager of Finance in 2015. Erin is currently pursuing her BBA and will then complete her designation.

Erin is a member of the BC Poultry Conference committee, and the Audit & Finance committee. 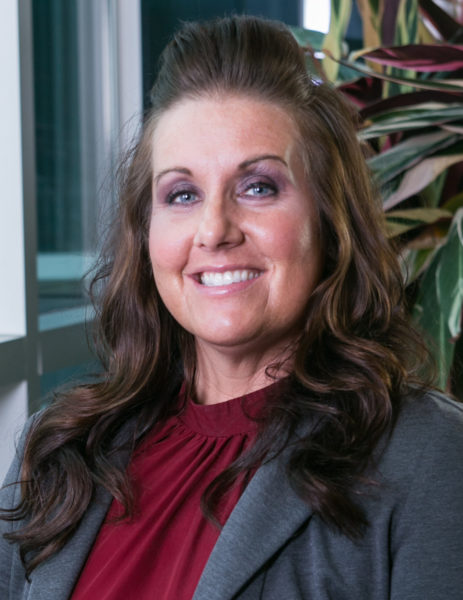 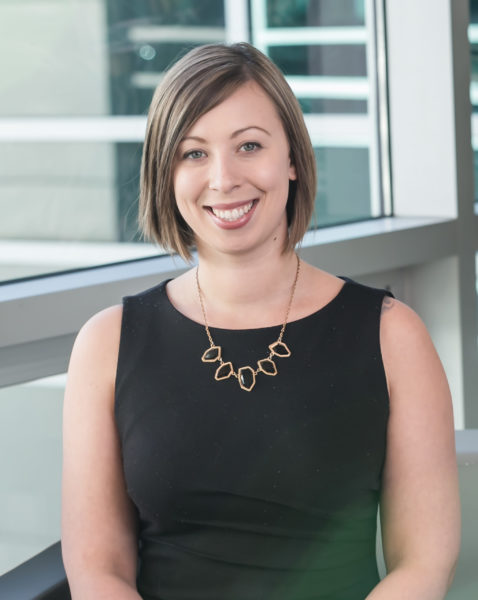 Nicole joined the BC Egg management team in April 2018 as our Executive Assistant. Her role includes acting as the Board of Director’s secretary as well as Executive Assistant to Katie Lowe, Executive Director. Nicole plans all Board meetings, takes minutes for all BC Egg committees and performs a number of other administrative tasks.

Nicole has over 10 years’ experience as an administrative professional across a variety of industries. While BC Egg is her first foray into agriculture, she has worked in administrative and customer service roles for construction and home improvement related companies.

Come Work With Us!

Would you like to work with the team at BC Egg?

We are currently hiring a part-time, temporary Crisis Management Assistant to work with our Director of Communications and Marketing.

You can learn more about the position here. To submit an application, please visit our posting on Indeed.