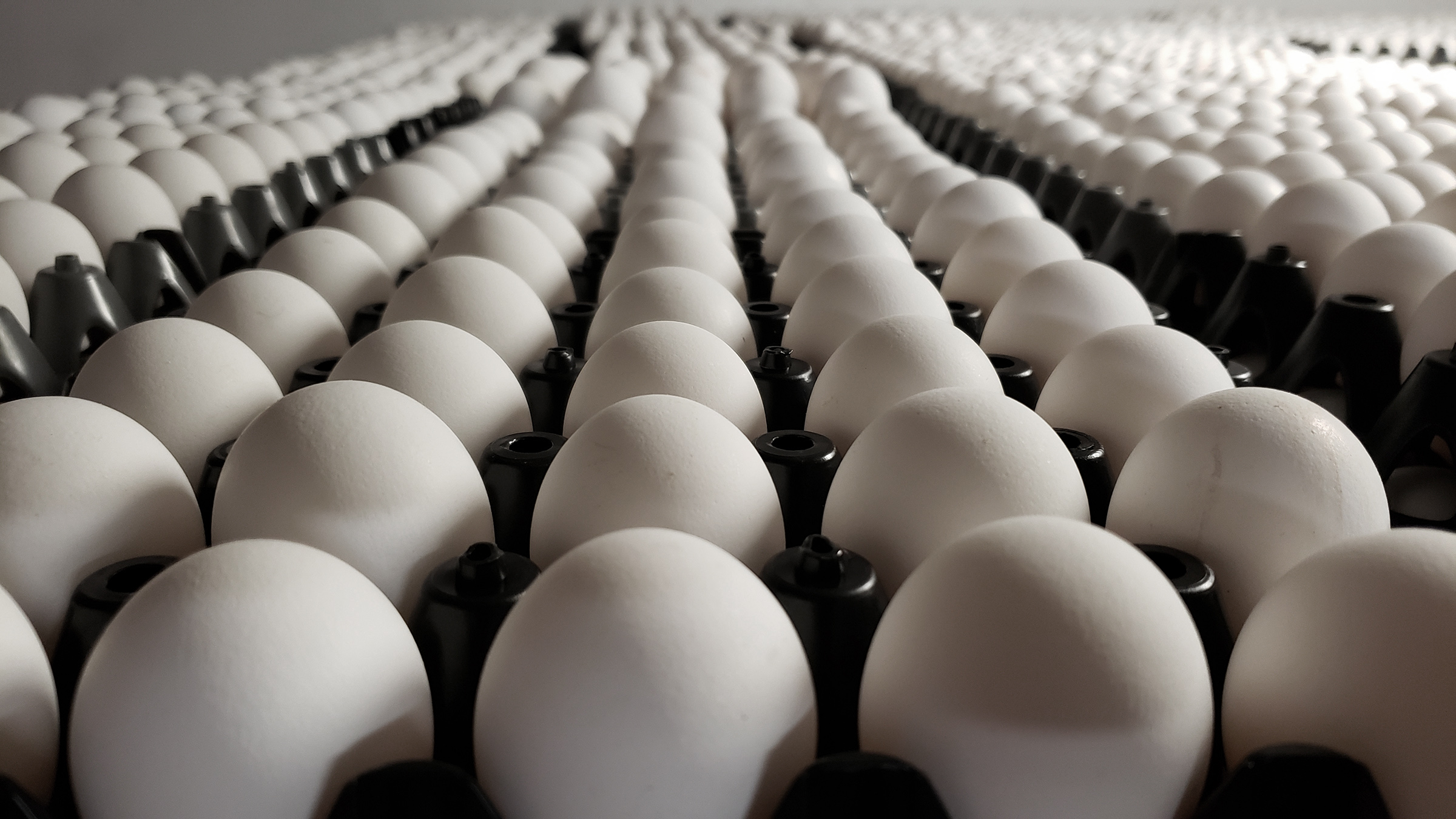 Egg Sales Soar as Canadians Jump at All Day Breakfast

Egg sales in Canada are sizzling, and a recent trend in the fast-food industry is fuelling some of the demand in the country — all-day breakfast.

In early 2017, restaurant chains like McDonald’s and A&W began selling their breakfast sandwiches around the clock. Tim Hortons is now starting its own test at certain locations in Ontario.

The menu change is a hit at McDonald’s, with egg sales surging 25 per cent in the first 12 months of offering all-day breakfast. That’s over 35 million more eggs.

The figures are startling even for those in the industry.

In the past 12 months, egg sales were up 6.6 per cent across Canada. As more restaurants are adding eggs to their menus, the surge in sales shows no signs of cracking.

“Oh wow,” said Sarah Caron, with the Egg Farmers of Canada, upon hearing the numbers. “It shows the clear demand for our product. These chains are smart.”

The egg industry has been on a roll for quite a while, with 11 straight years of increased sales across the country. The latest shift in the fast-food industry is spurring even further growth.

“Eggs are one of the top trends. We know consumers are looking for protein,” said Caron. “We’re seeing a lot of hard-boiled eggs for sale now as well. That’s quick and easy for consumers to do at home or to buy at grocery stores.”

Watching sales continuously increase year after year is bringing optimism to the 1,000 egg farmers across the country, who have few complaints about their industry.

“I think we’re comfortable. With the all-day breakfast and stuff, we’ll need to increase the production,” said Darrell Mandel, egg manager at the Brant Hutterite Colony in Southern Alberta.

Under the red glowing lights, he shows off his flock of hens who move freely inside the barn that was built a few years ago.

Whether the demand is from fast-food or traditional restaurants, Mandel isn’t surprised more places are cooking up eggs throughout the day. It’s how he was raised.

“Growing up, that’s what we had — eggs for supper. When I heard McDonald’s and other chains were doing this, I felt very comfortable — this is just what we’ve been doing,” he said.

Experts are watching whether beef consumption may decrease as customers buy cheaper egg sandwiches instead of burgers.

“I don’t know if the breakfast sandwich will directly cannibalize some of those lunch or supper burger items, overall,” said Robert Carter, a food service analyst with Toronto-based market research firm NPD Group.

So far, Carter said, customers are frequently buying breakfast items more as a snack or as a fourth meal during the day.

“We did see an increase in the snacking of breakfast sandwiches, which is pretty interesting,” he said.

Consumption of breakfast sandwiches is now up to 700 million annually in Canada, an eight per cent over last year, according to the NPD Group.

The egg industry’s smooth ride over the past decade is due, in part, to changes in diet and knowledge. The sector faced significant pressure as eggs were chastised as being harmful to your heart. Medical experts have worked to dispel those cholesterol concerns and say it’s more important to look at what you eat with your eggs.

“Dietary cholesterol — found in meat, poultry, eggs and regular dairy products — have less impact on blood cholesterol than foods with saturated and trans fat,” according to the Heart and Stroke Foundation of Canada.

Industry experts say ​the sector has since experienced a remarkable reversal of fortune.

“Maybe 10 or 15 years ago, eggs were looked at as an enemy,” said Kevin Grier, an independent market analyst for the food industry. However, with research proving otherwise, “that’s got to be a large part in the turnaround of egg demand.”

Increasingly, people want protein with every meal, and most types of diets, even the trendy ones, often include eggs.

“People who have concerns with health issues — a lot of them can eat eggs because there’s no salt in them, no sugar in them, and they’re healthy,” said Beatrice Visser, who has 24,000 layers at her egg farm near Barrhead, Alta., about 100 km northwest of Edmonton.