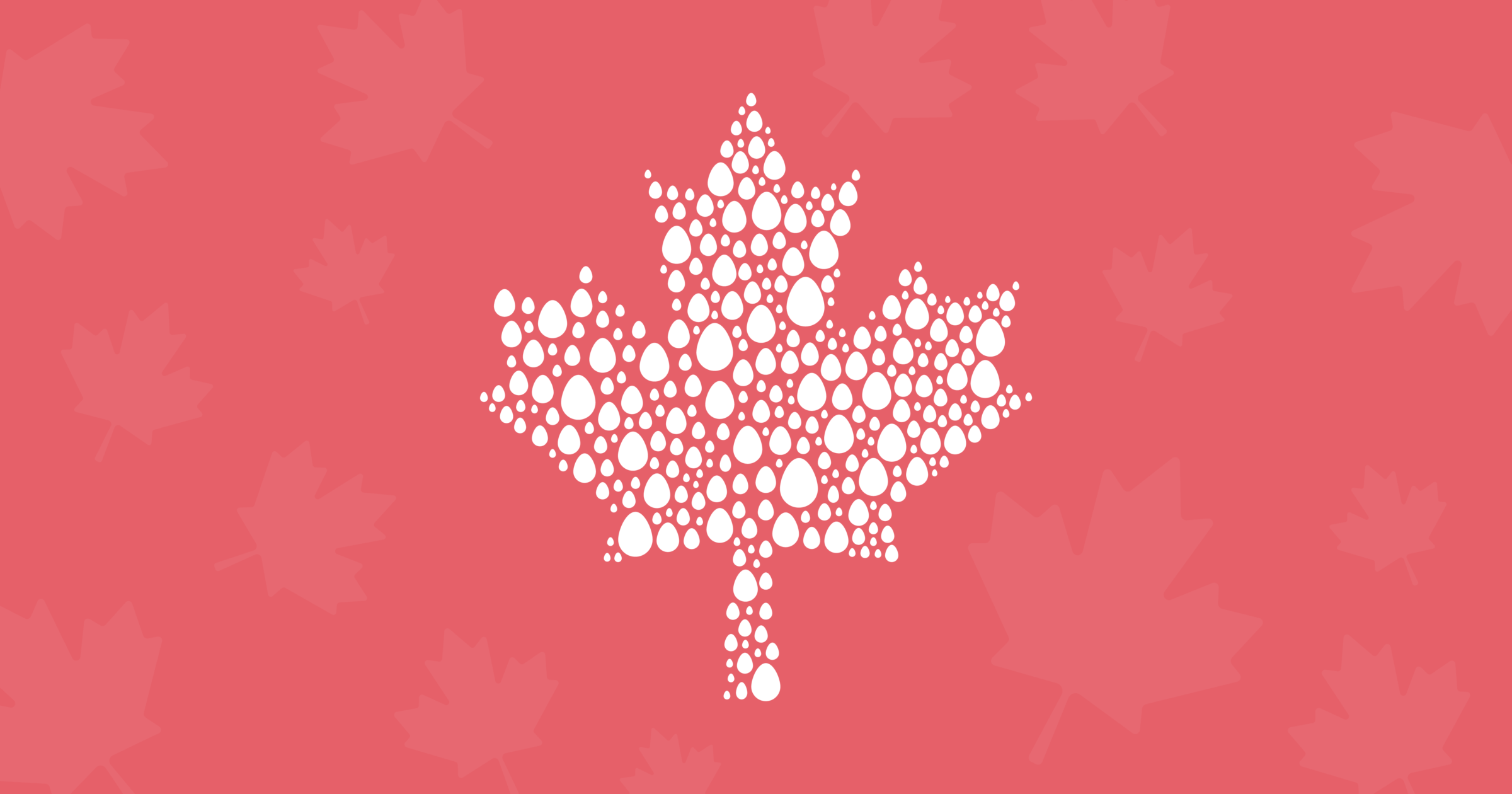 Canada’s Supply Management System is the Envy of the World

At BC Egg we are proud of our system that supports egg farmers who are accountable, follow standards of biosecurity and food safety, hen health, while being committed to supplying the very best natural protein available. Our farms are local and our product is graded and delivered fresh to your grocer within days.

A recent iPolitics article by Alan Freeman made the argument that supply management is “expensive, irrational and doomed”. It likened the system to something that could have been found in Ceaușescu’s Romania.

The argument couldn’t be more wrong; supply management is post-neoliberal and it represents the future of sensible 21st century management in the sectors in Canada in which it operates. It allows farmers to make a decent income while providing a competitive, quality product for consumers and working to guarantee Canada’s food security and food sovereignty. The prescription offered in Mr. Freeman’s piece would bring us back to the mid-19th century, when the wealthy and powerful ran the show at the expense of those less well off.

That is not the case in other jurisdictions where government is on the hook for billions of dollars in support measures. The latest U.S. Farm Bill, passed in February 2014, allocates US$1 trillion over ten years for agricultural support. In the EU, billions of euros go to prop up agriculture. Indeed, the cost of subsidizing EU-28 farmers is about €50 billion per year. And those jurisdictions that do not provide support for agriculture, like Australia and New Zealand, have seen their farmers suffer unimaginable hardship, to the point where some have thrown in the towel and vacated the business.

In Australia, that has resulted in foreign state owned enterprises like Qatar’s Hassad, Inc., buying up big chunks of the country to feed its own population in what has been labeled as a “non-commercial transaction.” The Qatari plan is to be able to feed 30 per cent of its own population with food grown in Australia. The situation has gotten so bad that even Australia’s right-wing, ‘free enterprise’ government has changed the law to prevent that from happening in the future.

[open quote 761b1b] The export markets that Mr. Freeman so confidently argues Canadians could access in the absence of supply management simply do not exist.

The Foreign Acquisitions and Takeovers Legislation Amendment Act (2015) has been in force since December 1 and has lowered the threshold rate where an investigation into a land purchase is triggered to a mere A$15 million from A$231 million. That is one massive change which demonstrates the enormity of the task facing Australian farmers in a totally deregulated and/or unsubsidized regime. Most of them find they cannot compete and are more than willing to sell their land to any entity with deep pockets that has an eye on the long game.

In New Zealand, farmers are facing almost impossible futures as the international price of dairy has plummeted to unsustainable levels over the past 18 months. Some pundits suggest international prices won’t recover until well into 2017, which would mean bankruptcy for numbers of farmers.

And what of the U.S., the model that Mr. Freeman might like Canada to copy? As noted, it runs on subsidies, but even so it is also suffering. Net farm income in the United States is at its lowest level since 2002 — down 36 per cent this year over 2014, the USDA tells us — and many farmers are finding it difficult to make ends meet, with attendant nasty consequences.

Does Mr. Freeman know that Land O’ Lakes, a major U.S. dairy cooperative, has imposed quotas on its members — just like the Canadian system? “Beginning January 1, (2016) the cooperative will implement a milk supply program that ‘allows us to better align member milk production with our operating capacity and provide access to the most profitable markets,’” the cooperative has stated. The cooperative simply has no place to put all the milk being produced. I am sure other dairies will follow suit; U.S. producers are now being forced to dump tens of millions of litres of milk. Part of the rationale for this is that there is no “soaring demand” for dairy products in China — Freeman’s assertion. Ask the New Zealanders about that! The Chinese market has largely evaporated.

The export markets that Mr. Freeman so confidently argues Canadians could access in the absence of supply management simply do not exist. He notes that “in a normal world, Canada would export (any milk) … surplus.” My question is: To where? Clearly, he has no idea that in a world swamped with surplus milk, and likely to remain so for a long time, remunerative exports are not possible. European dairy farmers have taken to the streets in Brussels, Paris and elsewhere, while U.S. dairy farmers are thankful that their government continues to look out for them. New Zealand dairy farmers who are dependent on export markets are on the ropes because markets have either dried up or been stolen by a cheaper, perhaps subsidized, competitor. They wonder what has happened to their world.

There is so much wrong with Mr. Freeman’s article that it would take more than 900 words to reply, but the data demonstrate that his assertions are completely wrong-headed. As well, the fact that Canada remains the only country with quotas — which he seems to find evil — is neither here nor there. As my parents used to say to me, “if everyone jumped off the bridge, would you?”

The world is moving on, as Freeman points out — but not in the direction he suggests. Land O’ Lakes has imposed quotas on its members, and I give the EU two years before they re-impose them because of the oceans of milk that cannot be sold. In the Antipodes, dairy farmers are reeling. Canada’s system makes so much sense for all concerned, and especially for producers and consumers.