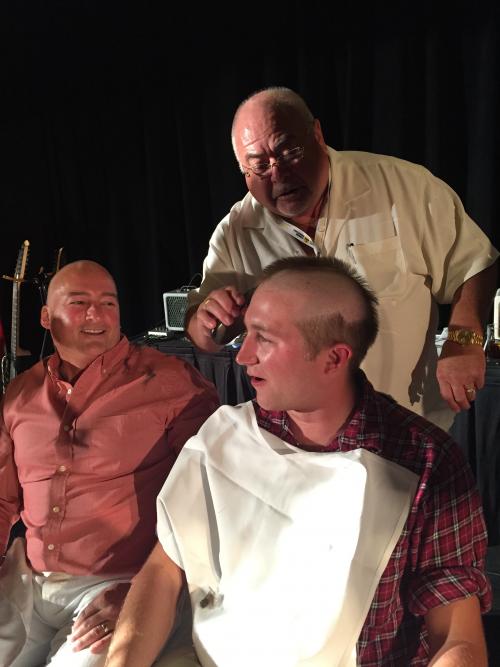 At EFC’s summer meeting in Mont Tremblant in early July, an impromptu head-shaving event raised over $100,000 for the Hearts for Africa program. A good chunk of the total was donated by BC Egg board members and producers! BC Board Member Fred Krahn wields the razor while freshly shaved Tim Lambert (EFC’s CEO) looks on.

Recognizing the importance of eggs in the global fight against food insecurity and malnutrition; Egg Farmers of Canada is celebrating the 10th anniversary of our partnership with Heart for Africa in Swaziland. You can learn more about the egg farm at Project Canaan on their website.